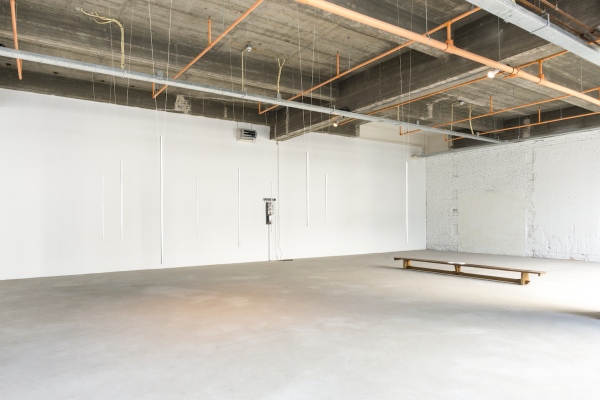 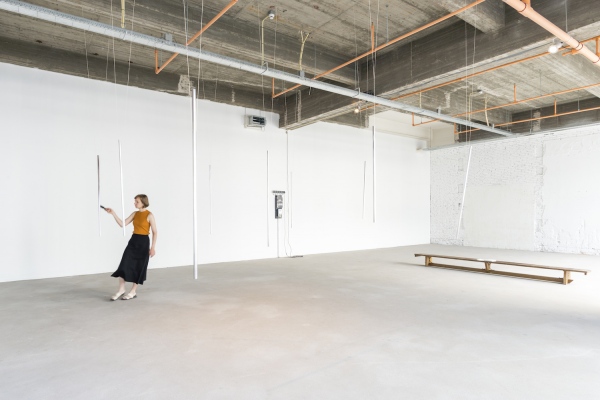 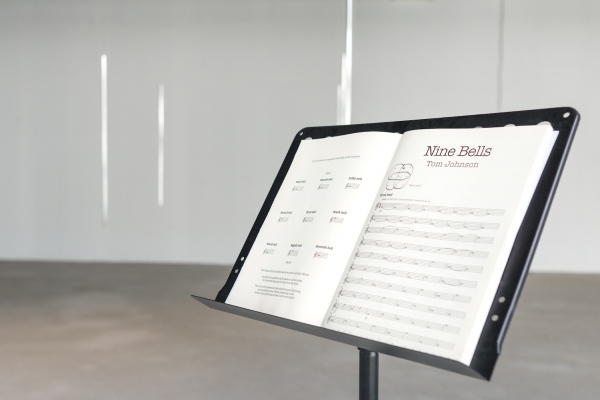 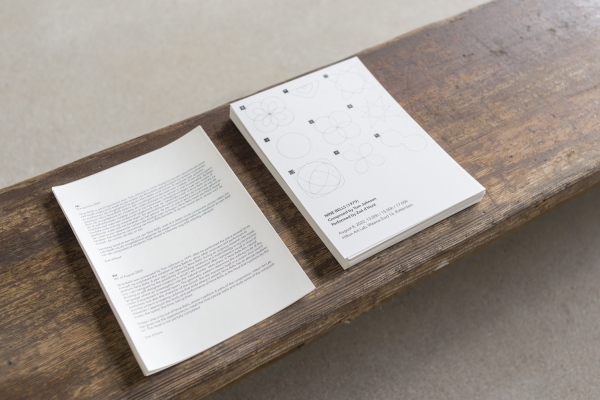 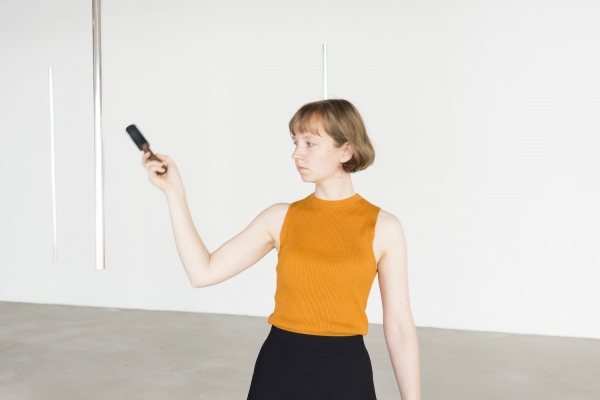 Nine Bells was composed by Tom Johnson in 1979. After he performed the piece several times himself, he published the notation of Nine Bells to allow other musicians and performers to perform Nine Bells. A year ago I was taken by Nine Bells during an ongoing research into notations. I am intrigued by the possibility of including notations as a methodology in my art practice. Existing or self-designed notations in which I am interseted often represent a visual or musical language where an investigation into the 'natural order' takes place. In Nine Bells this natural order is expressed in several layers. The geometric patterns determine the walking route of the performer, but also the character of the sound: the star expresses itself in a cosmic slow sound and the circle in a rotating cadence that ends where it started. Nine Bells has an almost ritualistic character. I approuch the study and performance of Nine Bells as the ritual that I perform for the music, the space, the time, being there. 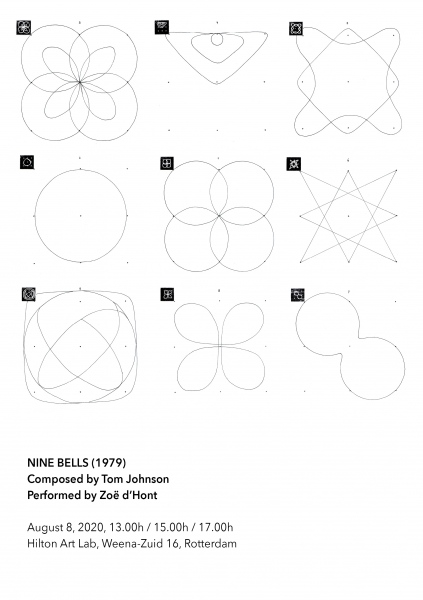